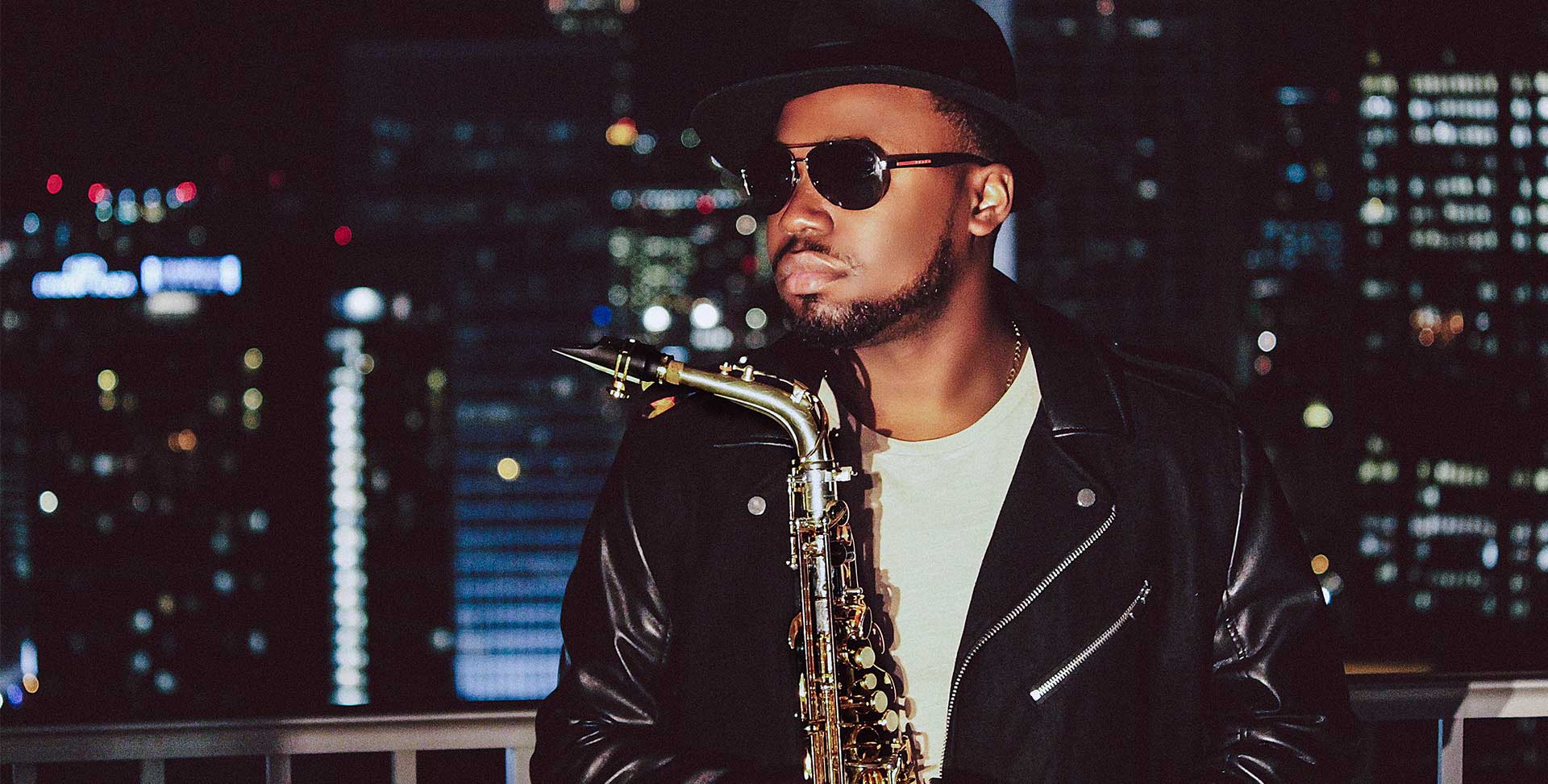 An Endless Passion for Music

For Discovery, for People, for Life...

BK first picked up the saxophone at the age of 11 and quickly began making a name for himself as a young performer to watch. Snagging numerous awards and recognitions for his undeniable talent and skill, BK was voted as the Tampa Bay Entertainer of the Year (First Annual Black Diamond Award) and was a NAACP ACT-SO (Afro Academic Technological Scientific Olympics) Gold Medal Winner. At 16, BK also won the Fifth Annual Capital Jazz Festival Challenge in Columbia, Maryland, becoming the youngest person to ever do so. Most recently, BK has been voted Smooth Jazz Network’s 2019 Breakout Artist of the Year. This award recognizes artists for their success on radio and live show experience.

BK Jackson’s sophomore release, Life of the Party, is the personification his electric personality. Mixing today’s mainstream pop, hiphop, and r&b music into a jazz format, this album is titled perfectly because a party is  exactly what this music starts. Alongside BK are some of the industry’s finest artist, including: Trombone Shorty, Adam Hawley, Ro$ Mac, Sherwood & The Loudpack, Nicholas Cole and more!!  Life of the Party has the traffic jams to get you through rush hour, it’s your happy hour theme music or the perfect vibe for the entire family to musically agree on. Blending the high energy and sonic movements of pop with the syncopated and intriguing intervals of jazz, BK has been referred to as “young and fresh” and “exactly what the genre needs” by industry icon Dave Koz. Koz also broke both singles from Life of the Party on his SiriusXM Watercolors radio show.

“Paradise” is the first of two leading singles from Life of the Party. This single debuted #2 on Billboard Smooth Jazz, SmoothJazz.com and Groove Jazz Music’s most added charts and finished 2018 on Smooth Jazz Network’s Top 100 singles for 2018. BK’s latest single, “Velvet Ropes” followed suit debuting #1 on SmoothJazz.com and #2 on Billboard Smooth Jazz Most Added charts. “Velvet Ropes” would go on to place inside the top 20 on three different smooth jazz radio charts.

Karlsson-Ofori, N. (2016, May 23) The Most Beautiful Prince Tribute to Date. The Huffington Post. Retrieved from http://www.huffpost.com 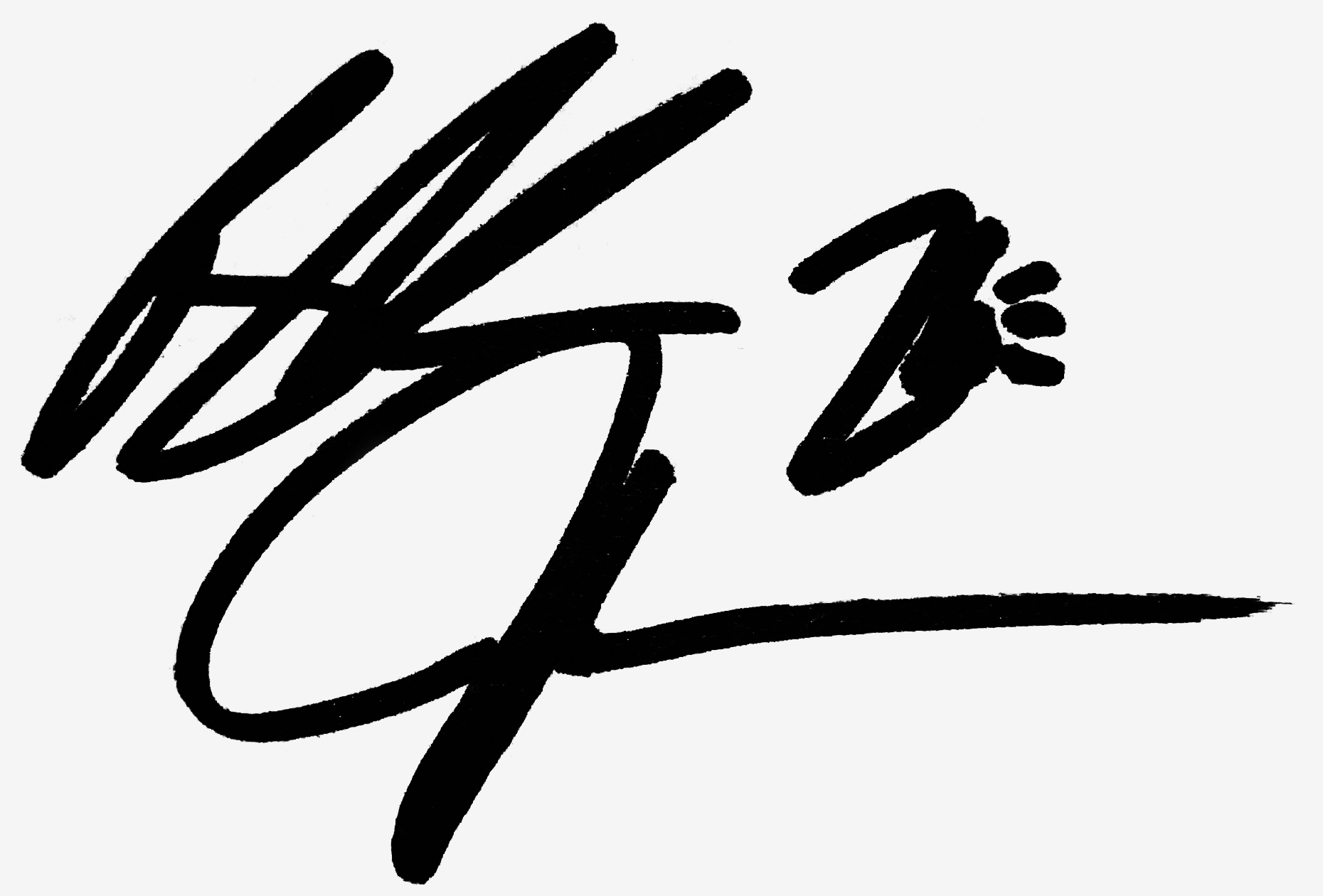